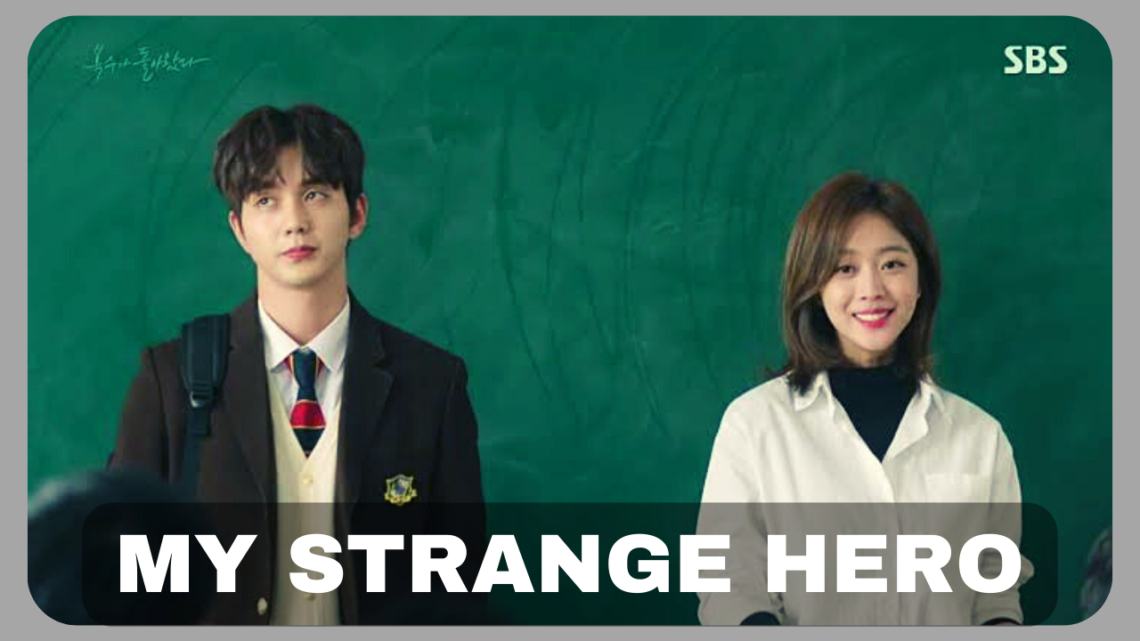 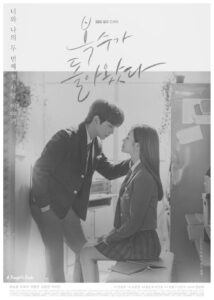 My Rating – 8.5/10 (I really enjoyed watching this one. I felt happy every time I’d watch an episode.)

Have you watched My Strange Hero? Let me know your thoughts in the comments below!