Do I truly have the face of someone not meant to be king? – Prince Gwanghae 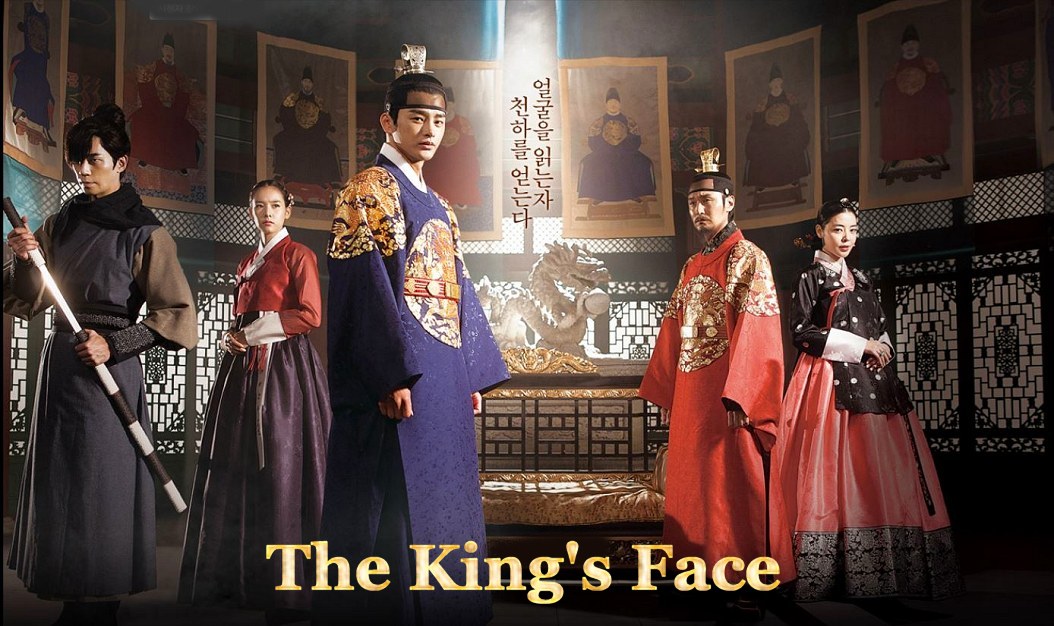 The King’s Face Synopsis : Gwanghae, the child of a concubine, becomes the crown prince of Joseon. For the next 16 years, the illegitimate prince lives through turbulent times, enduring death threats and possible dethronement. Gwanghae has a contentious relationship with his father King Seonjo, and the two eventually become rivals in politics and love. Using physiognomy as a weapon and means to gain power, Gwanghae enlists a face-reading fortuneteller to help him become the next king. (Source : Wikipedia)

The drama did had its flaws, but I think it was a good watch on the whole and I really enjoyed Seo In Guk's acting. #Kdrama #TheKingsFace #seoinguk #shinsungrok #joyoonhee

Have you watched The King’s Face? Share your feels in the comments below!

P.S. Not all the photos and gifs are mine. Credits to the owners.